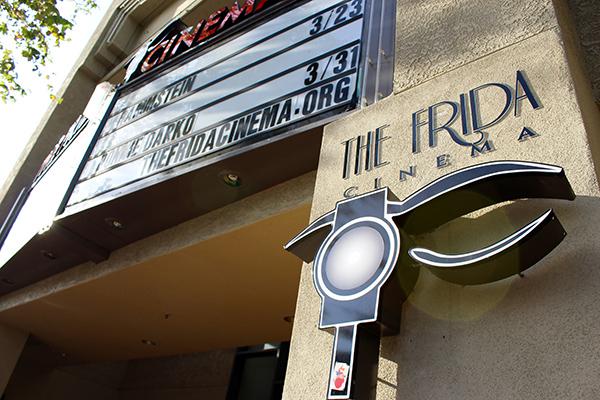 The Frida Cinema is an art house: a mission driven community-based theatre that exists for the love of cinema and the cultural enrichment of local communities.

The Frida Cinema is an art house: a mission driven community-based theatre that exists for the love of cinema and the cultural enrichment of local communities.

Located in Downtown Santa Ana, the Frida Cinema is a movie theater that is home to classic and cult film favorites.

“The Frida Cinema is an art house that is mission driven and community based for the love of cinema and the cultural enrichment of local communities,” said Logan Crow, the executive director of Santa Ana’s Frida Cinema.

Crow sees the cinema as more than just a theater.

“The Frida Cinema is different than any other movie theater because we show educational films, independent films and classics that a big chain theater may not offer,” Crow said. “Our theater introduces cinema as an art form and also serves as a cultural center for the community.”

Visitors to the Frida can be exposed to different films and learn about new perspectives on current events and global issues.

In March 2017, the Frida played Kedi, a documentary focused on the cats in Istanbul and their powerful role in society.

The Frida Cinema is also always finding ways to involve the community through charitable events for local organizations, student film showcases and the opportunity for community members to suggest films to play. For example, recently, after screening Kedi, Crow had a cat adoption truck outside the theater so that moviegoers could play with and adopt kittens.

Since the cinema is a non-profit theater, it relies on volunteers and offers many opportunities to become involved and serve the community. Whether it’s helping out in the concessions stand or ticket booth, the cinema offers many different ways for the community to contribute to the theater’s mission.

Crow wants the cinema to be like the people’s second home, just as his favorite childhood Hermosa Beach Bijou Theater was for him.

“I think that the more access youth give themselves to culture, the world, and experiences, the more receptive they will be to being inspired by something,” Crow said. “As a form of art, a film can have a life-changing impact on a person’s life.”

For more information about the Frida Cinema, visit their website at http://thefridacinema.org. You can also follow them on social media by searching the handle @TheFridaCinema. 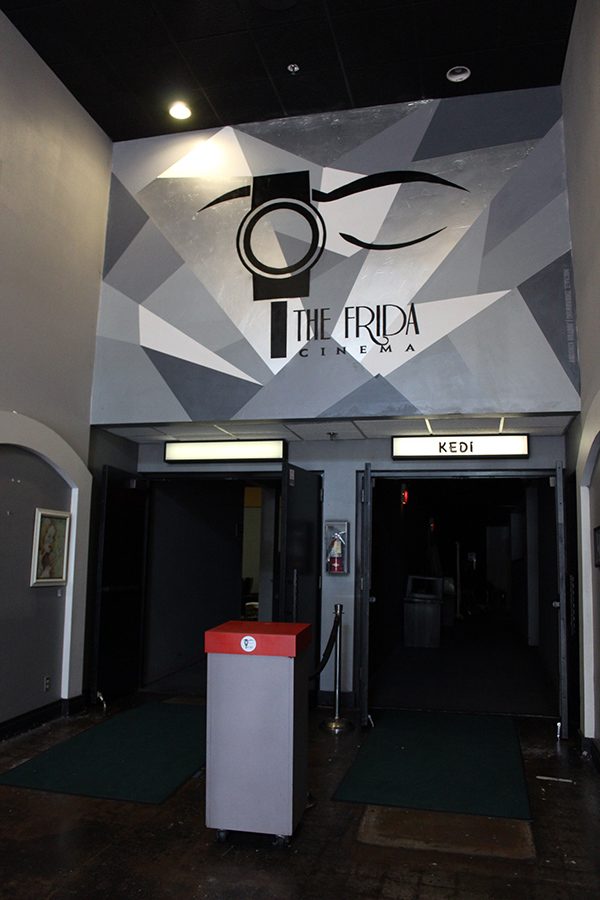 Gallery|9 Photos
Cecilia Lopez
The Frida Cinema has two screening rooms which gives them the versatility needed to, both show movies and host special events